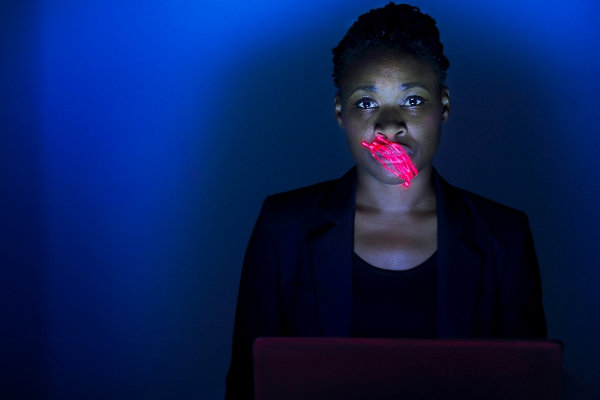 Kal performed at the Traverse Theatre during the Edinburgh Fringe Festival 2014, Horizontal Collaboration was a live drama involving four United Nations lawyers whom were brought in at short notice to read texts in a tribunal.

It was a unique production in that each performance employed four new actors, none of whom would get to see the script until they walked on stage and sat down in front of their designated computer terminals. All they were advised was that the scripts contained references to graphic sexual violence.

View the full synopsis on the official Horizontal Collaboration publicity page on the Fire Exit website.