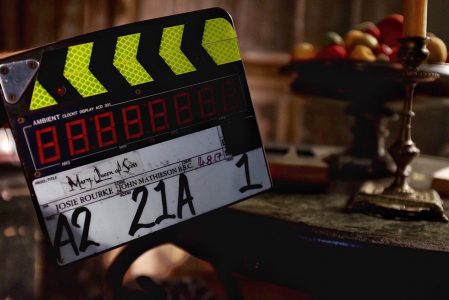 Kal has completed filming on ‘Mary, Queen of Scots’ directed by Josie Rourke for Working Title and Clandestine Films, with a screenplay written by Beau Willimon (‘House of Cards’).

Due for release in 2018, the film explores Mary Stuart’s attempts to overthrow her cousin Elizabeth I, Queen of England.