Kal Sabir has produced short films and fringe theatre shows in Glasgow and London, and is in the early planning stages of his web series.

In 2020, he completed the Producer’s Foundation Certificate via Raindance Film School. The course covers: 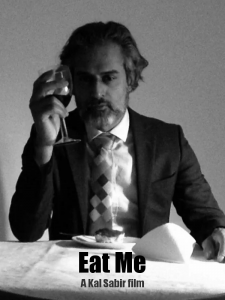 ‘Eat Me’ is a 60 second short film submitted for the Raindance Lockdown Lover competition in 2021.

Valentine’s Day is approaching. What is it like for lovers under lockdown?

This film is a nod to the singles out there, with a twist – love it or hate it.

Learn more about Eat Me 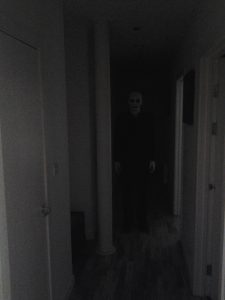 A low budget short film about how selfish attitudes can open doors to a world of hurt.

Kal was a co-producer, including lead actor, on the project, responsible for casting and assisting with on-set management. 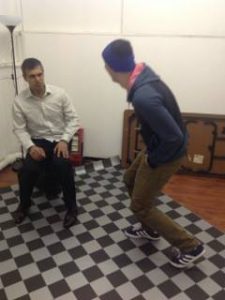 A two-hander written by Alan Bissett and directed by Iain McAleese.

Read more about The Ching Room

Who Killed The Corgi? 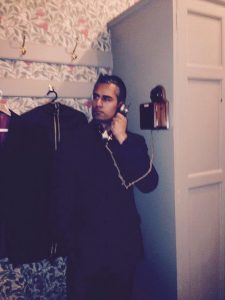 While working at a London theatre venue, Kal was introduced to a trustee of a local community centre seeking entertainment to celebrate the Queen’s 90th birthday. Kal wrote and produced a bespoke murder mystery with audience participation, thanks to his experience in corporate events.

Casting actors known to him, he arranged group creative sessions and rehearsals, and acted as main liaison for the event.

Read more about Who Killed The Corgi?