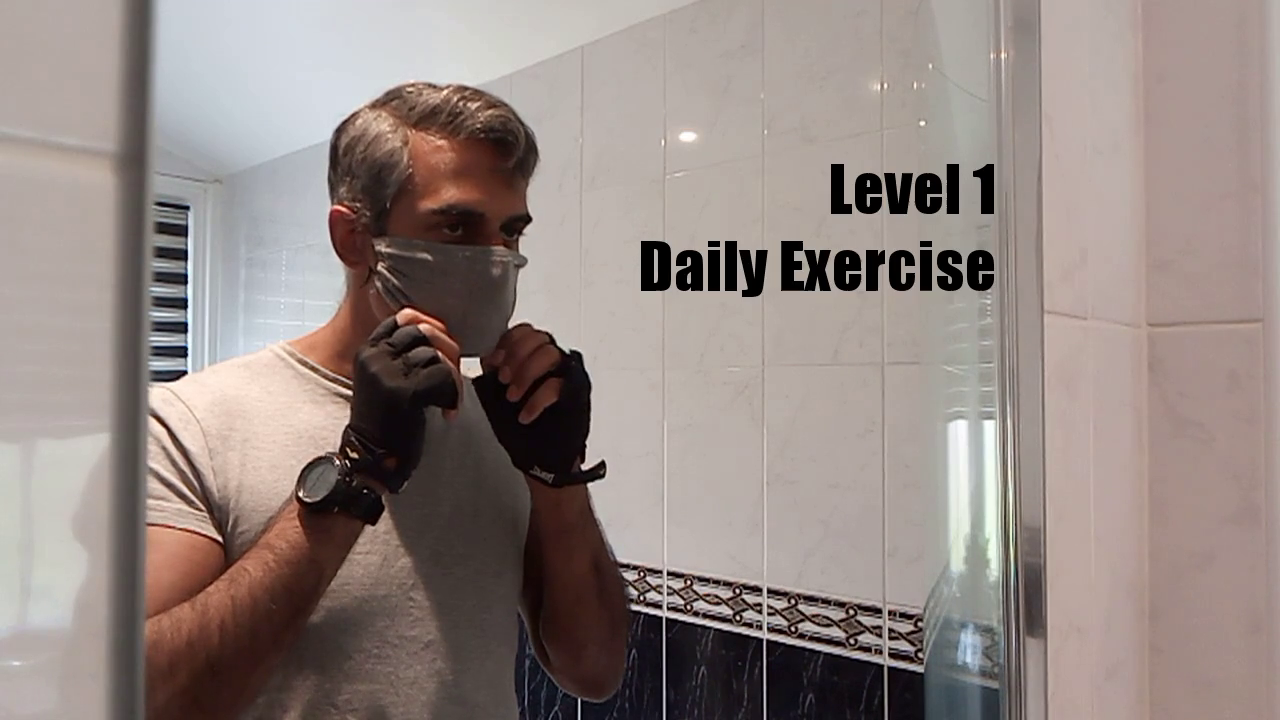 The Raindance Sixty Socially Distanced Seconds Short Film competition called filmmakers to create a 60 second film on the theme of ‘The New Normal’.

My entry for the competition is Playing The Distance, the idea comes from noticing that social distancing is like a video game. Dodge objects and you’re fine, if you don’t you die.

The film focuses on one aspect of ‘The New Normal’ – daily exercise. As per government guidelines, all actors remain two metres apart. The ending is left open for a possible follow up.

Being solely responsible for the entire process from idea to filming and final edit, this is my first foray into filmmaking after taking courses via Raindance Film School.