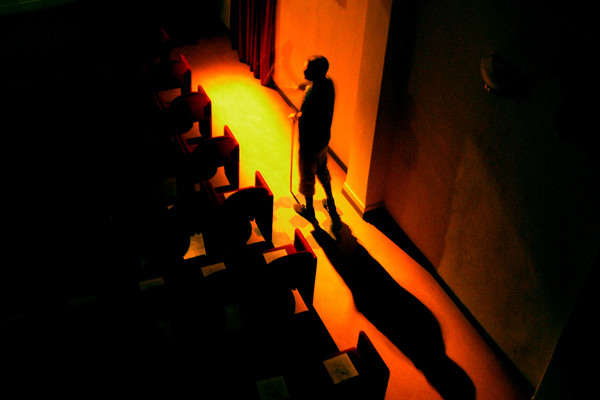 Kal recently attended another amazing workshop at the Actors Centre, called ‘The World of the Monologue’ led by Chris New.

The day-long workshop addressed the challenges in bringing a monologue to the stage, creating drama and conflict on stage by yourself, exploring techniques to make sense of the text and bringing the words to life through imagination.

Through a process of presentation and observation, each actor in the small group worked through his/her chosen monologue and created sharp images in the space to ultimately find a more authentic delivery.

Chris New’s techniques help the actor to push through barriers and mindsets that prevent the monologue from becoming a richer experience, not only for the audience but also the performer.

Find out more about The World of the Monologue.