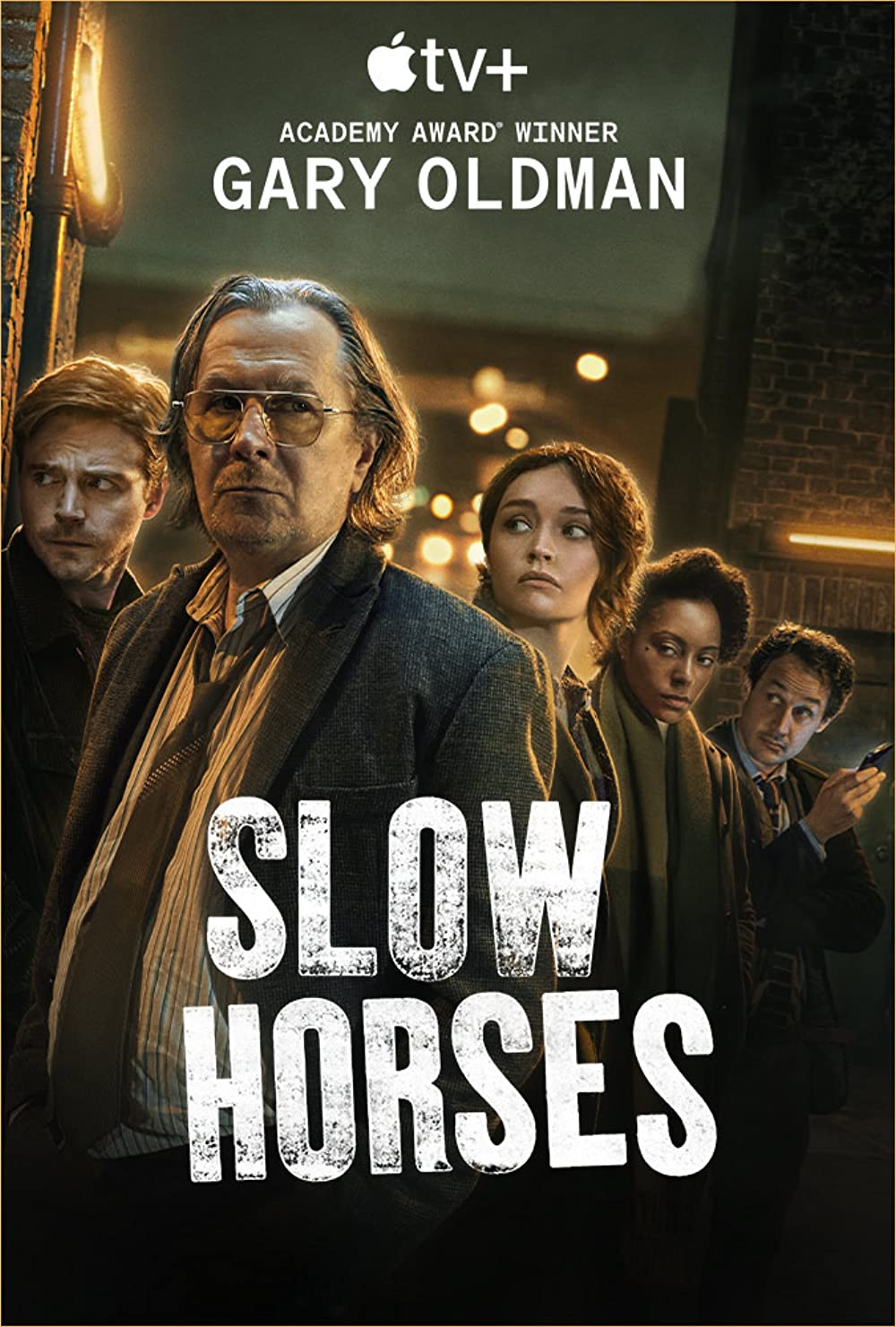 Based on the novel of the same name, the series follows a team of British intelligence agents who serve as a dumping ground of MI5 due to their career-ending mistakes.

Catch Kal Sabir as a BBC Reporter in episodes 1, 2 and 3, most likely on a TV or computer screen – just don’t blink. 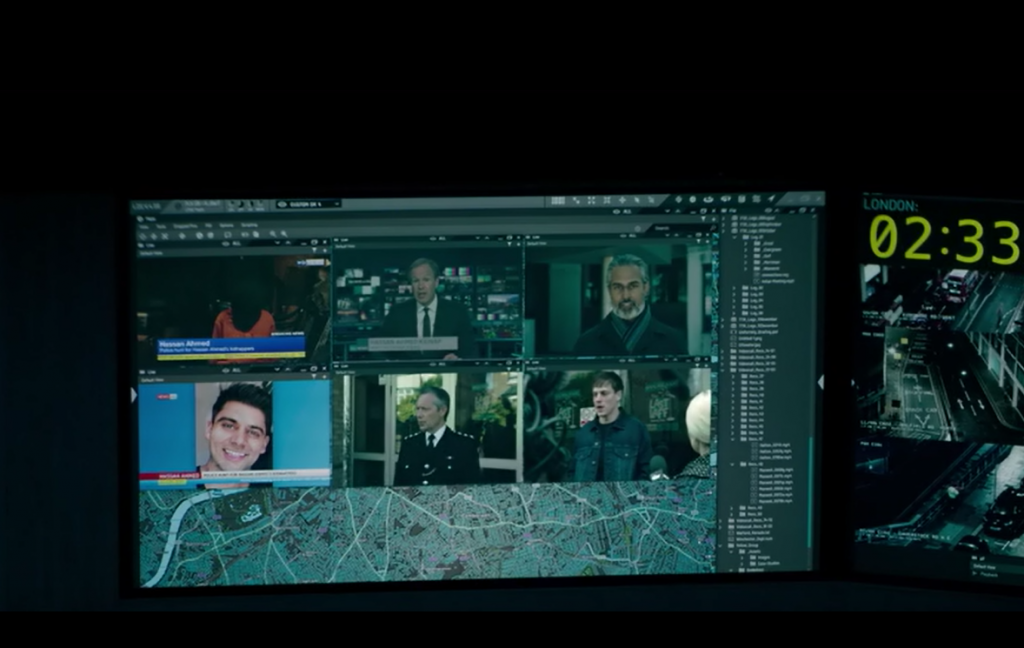