Inspired by true events, the film follows an undercover agent (Akshay Kumar) who is brought in to deal with a hijacked plane and free the hostages.

Watch out for Kal Sabir as Amrik Singh, co-pilot of the hijacked plane. 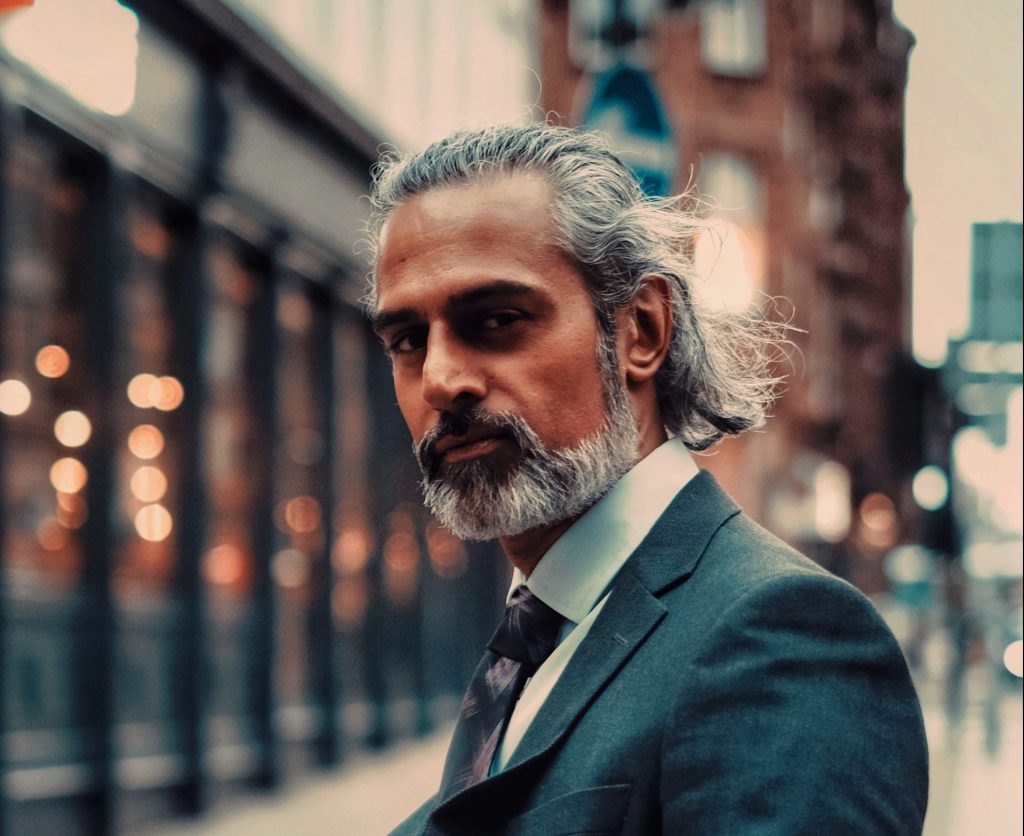 Kal Sabir is a Scot(ish) actor.

An alumnus of the Royal Conservatoire of Scotland, and described as a professional, dedicated and passionate actor, Kal enjoys working on new writing and off-the-wall projects.