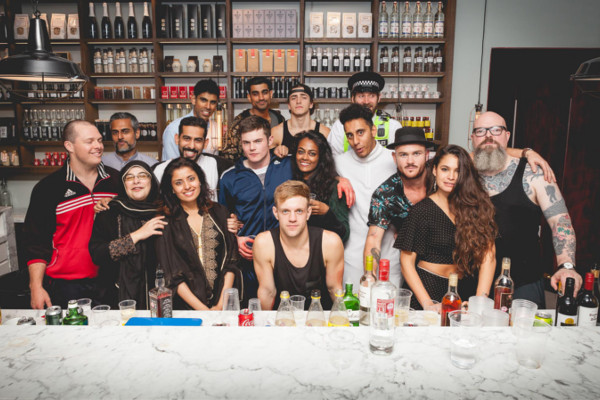 Well, now that the secret is out and the run ended on September 1st, the name of Secret Theatre London‘s secret show can be revealed: Romeo & Juliet.

Set on London City Island, Shakespeare’s tragic story of love was brought into 21st Century East London, with the Capulets represented by a wealthy Muslim family and the Montagues as members of the English Defence League.

The site-specific production delivered an immersive experience as audience members were ushered from one scene to the next by characters in the play. Most of the scenes were outdoors, with a lively Bollywood dance party thrown on the top floor of the Capulet apartment building.

Before the show, audience members were encouraged to interact with the characters either in the bar or in the respective family apartments.

Feedback from the audience has been overwhelmingly positive, including some 4-star reviews.

Secret Theatre London are now taking their next production to Japan.