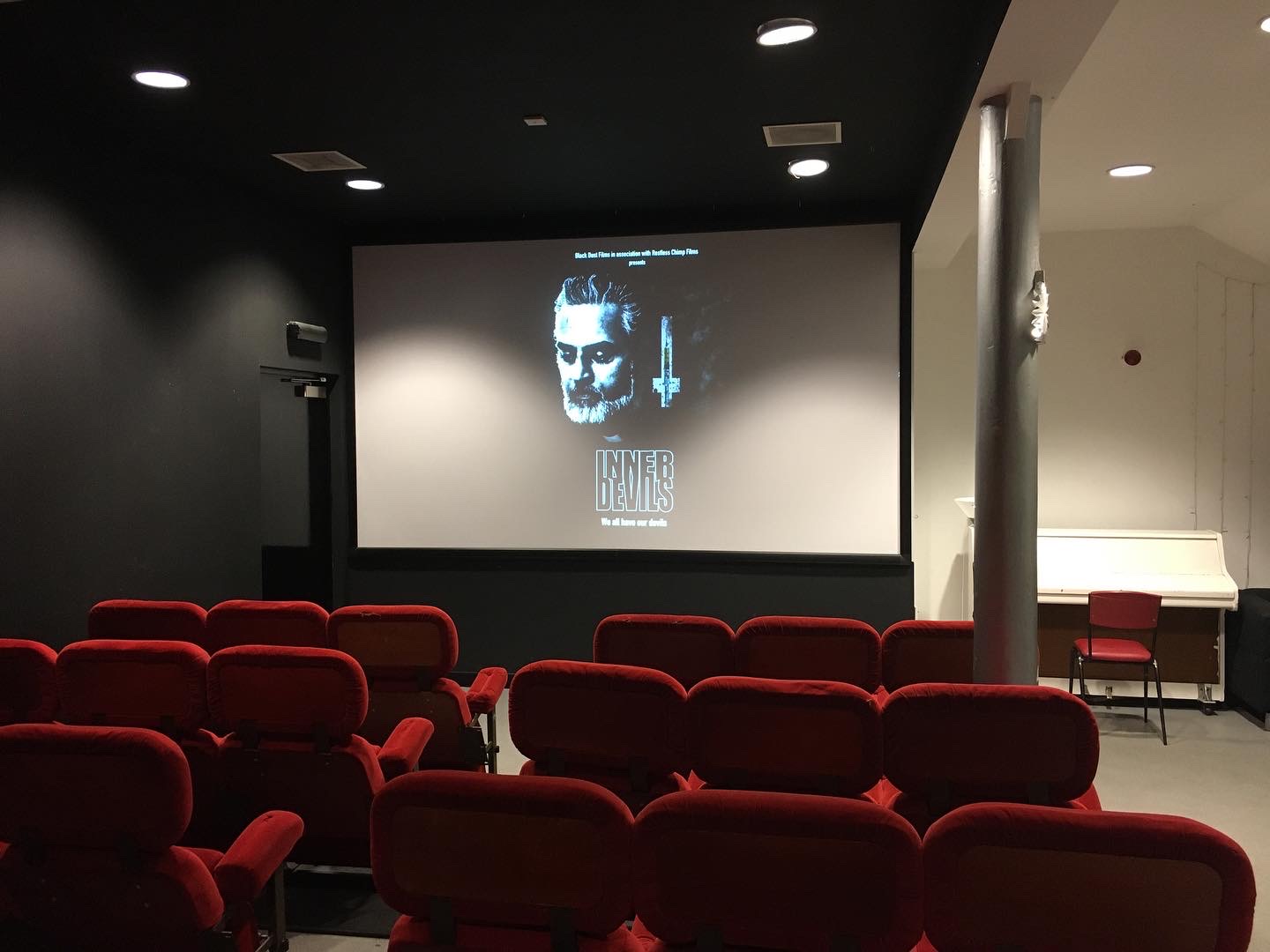 Written and directed by Martin Smith of Black Dust Films, Inner Devils is a supernatural drama about the secrets we keep and the demons we hold close.

It has been quite a journey from script to screen, from finding the right locations to securing cast and crew.

It was produced in association with Kal Sabir’s Restless Chimp Films.

The film is being submitted to festivals, news of which will be shared in due course.