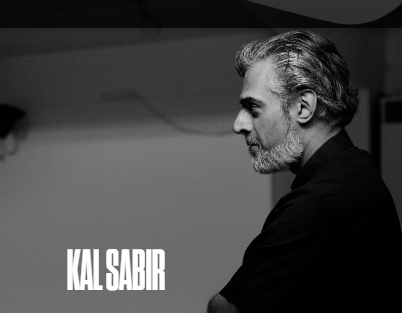 After seven years in the wilderness, returning to the industry in 2015 and moving to London, I didn’t expect to be back in my hometown of Glasgow.

Drama school seems like a lifetime ago, as does my previous life in London. Had it not been for the pandemic, I would still be living in and complaining about the Big Smoke.

But, things happen for a reason, and at other times they come full circle.

Almost twenty years ago I graduated from the Royal Scottish Academy of Music & Drama (as it was then called), got picked up by a prominent agent, moved to London, and then quickly became disillusioned.

In 2008 I left the industry, vowing never to return. Yet, here we are.

Far from a career-killer, being back in Scotland has presented new opportunities, not least my residency with the National Theatre of Scotland.

At the Edinburgh Fringe Festival this year, I caught up with the Royal Conservatoire of Scotland at an Alumni event. They were quite interested in my journey and wanted to do an interview.

I’m honoured to be one of the #RCSAlumni case studies.