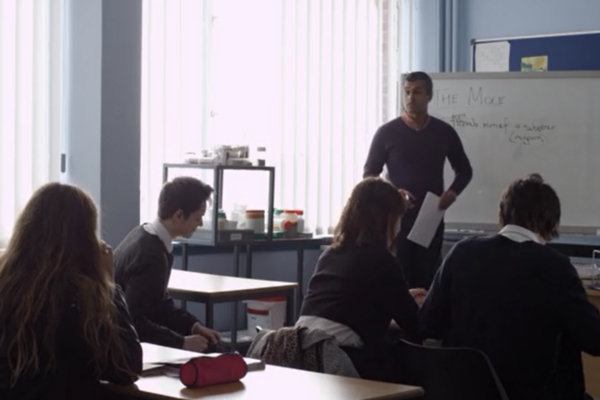 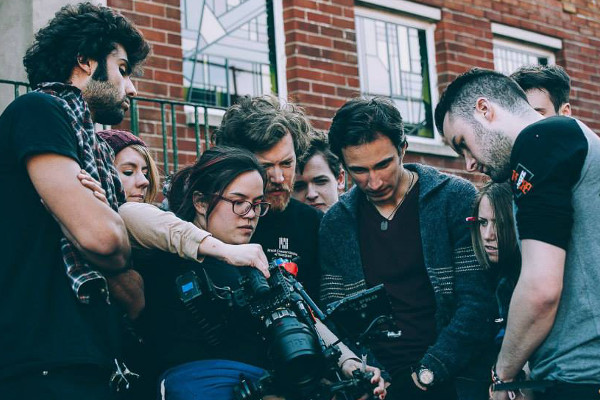 The Scribbler is a short film produced by final year students at the Royal Conservatoire of Scotland. It tells the story of lonely school boy Eric, who finds love and comfort in vandalised words on his school desk and sets out to discover the identity of the mystery scribbler.

Directed by Kurosh Kani, filming took place in early 2014 on the set of the BBC Television series Waterloo Road in Port Glasgow, Scotland.

The set was in fact an actual school building, full access to which was given to the cast and crew of The Scribbler for the duration of the student project. All creatives were transported via coach from a meeting place near the Royal Conservatoire of Scotland.

The film premiered on June 19, 2014 at Cineworld on Renfrew Street in Glasgow, along with other final year film student productions. All projects were well received and The Scribbler went on to win the Royal Television Society Scottish Student Award.