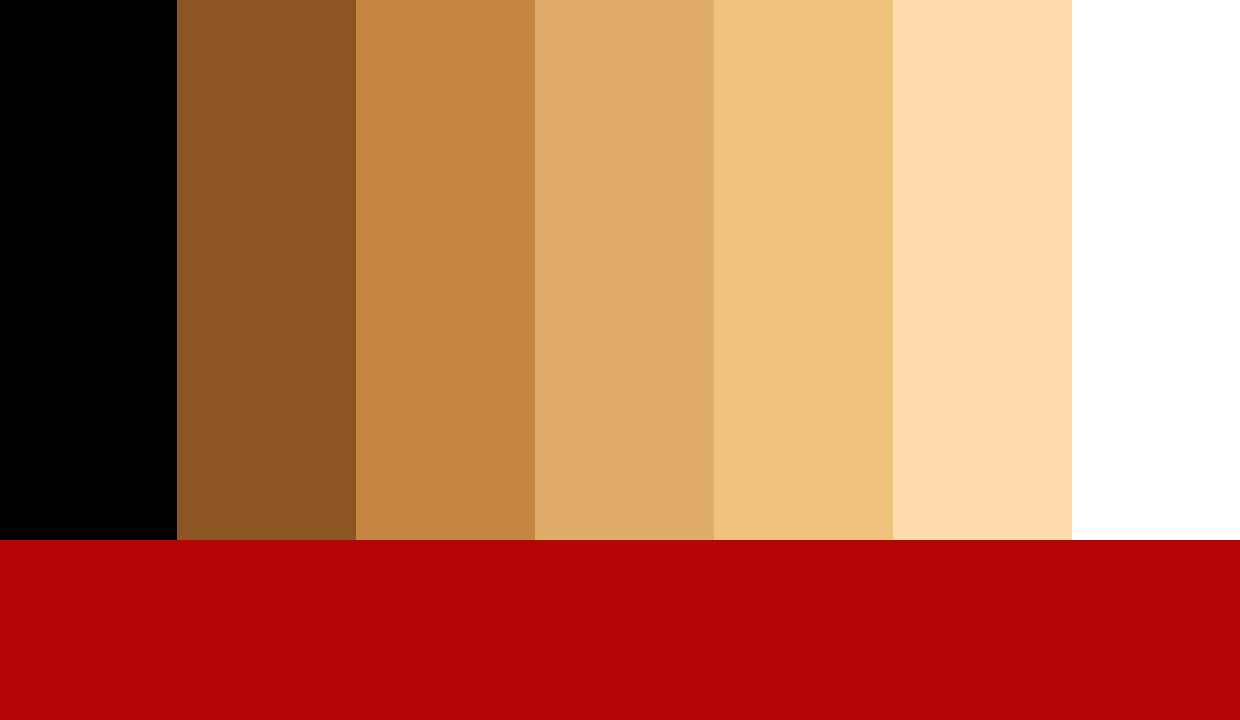 “So yay think ye’r Scottish day yay?” – a friend of a friend

That’s a wake-up call I got back in 2012. Thirty five in Glasgow and still an outsider.

The death of George Floyd at the hands of police, and the protests sweeping the globe are a reminder that racism is very much alive.

I must confess, over the years I grew to accept that racism is a norm.

The youngest in an immigrant Punjabi family and the first to be born in the UK, my upbringing was marred by racism. It was there everyday when I opened the front door, when I played outside, when I was at school, in the playground and in class.

I remember one evening when I was around 10 years old, a group of thirty youths surrounded our home. A stand off between them and my parents, all I could do was watch, be helpless and full of fear.

Eventually the police turned up in an unmarked car and the ‘kids’ fled into the night, free and without criminal charge. During the stand off, my father had managed to call the police while mother held one of their bicycles as ransom.

Then there were the racists who smashed my sister’s car window with a brick. She wasn’t in it at the time. The police were called, a statement was taken. All the while the culprits were watching in the background, sniggering at their handy-work.

That wasn’t the last time my sister’s car window was smashed. It happened a second time when we visited a relative in another area of the city.

Racism had become part of growing up:

I could go on. Suffice to say, my childhood was spent in fear of facing the world and nurturing a resentment of being non-white.

I made it a mission to distance myself from my own culture, for to be brown meant an invitation to racism.

Was it the right thing to do?

For years, I switched off, tuned out. It didn’t affect me. It didn’t exist.

Sure, there were occasional reminders like terrorist taunts after 9/11, but nothing major to rock my boat.

I got lucky. Things could be worse.

I could be dead.

“As long as there is race, there will always be racism” – Kal Sabir

As for those racist kids from my childhood, I eventually dealt with them. The last straw: a volley of snowballs hitting our window when my father was bed-ridden after a stroke one winter.

Actually no, the snowballs were not the last straw.

The last straw happened when I looked out the snowball-covered window. I gestured to them to move along. I received a response from one of them, a pint-sized racist with fringed blonde hair – he looked at me, made an imaginary machine gun with his arms and rattled bullets in my direction, “kakaka ka kaka ka kaka”.

I hunted them down in minutes. They were loitering around the back, three doors down. I approached them, they didn’t move, probably because after almost 15 years of my passivism they weren’t expecting much.

I spotted the blonde racist and grabbed him by the collar. He immediately started to cry. I asked, “Where’s your machine gun now?”

I let him go and addressed them all, “If any one of you harasses me or my family again, I won’t be so kind”. I paraphrase of course. I most certainly used more colourful language.

They never harassed us again. After 15 years of daily abuse, harassment, and terrorism, that’s all I had to do.

Racism. We are all complicit in allowing it to exist.