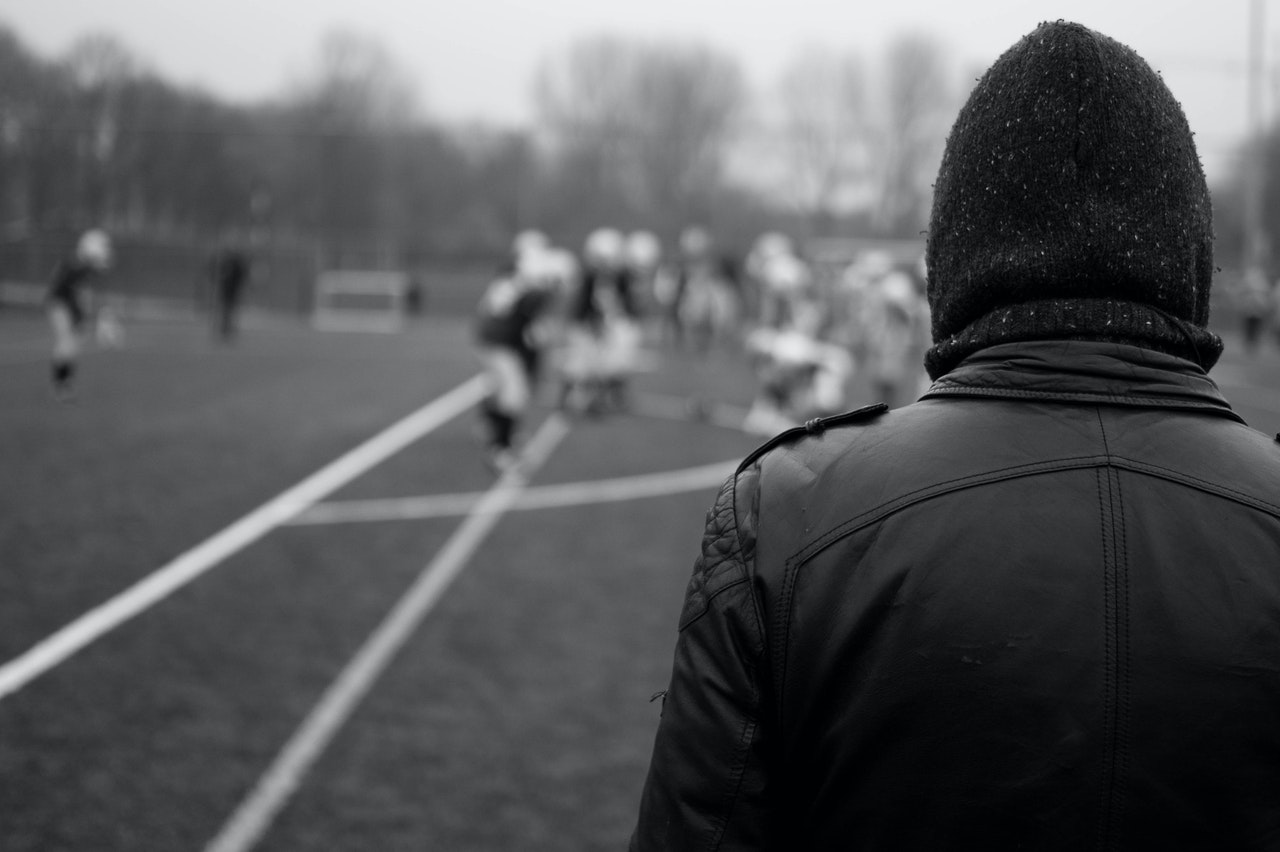 In recent days I’ve grown to dread reading the news. As if the pandemic gloom wasn’t enough, we now have the displeasure of the far right  and organised football hooligans.

I’m passionate about football. I passionately loathe it. As a kid, I always knew which team had lost.

They come here, take our jobs, steal our women, attack our monuments – Anonymous

Cue fascist human barriers and running battles around the country. In London, swastika-wearing Neo Nazis protect the monument of Churchill – I wonder if the irony is lost on the masses.

I have a lot of respect for Winston Churchill, his leadership was pivot in helping to defeat the Nazis during World War II. Yet, here we are in 2020 and we have Nazis in Great Britain. Not so great is it?

Also not great is that last week Black Lives Matters protesters in Bristol pulled down the statue of slave trader Edward Colston. A justified act perhaps, but criminal. What happened to legal process?

Hiding or destroying the past will not educate future generations. It will only breed more ignorance.

Peaceful protests hijacked by violence and vandalism are all distractions from the real issue at hand. In 2020, an unarmed black man died at the hands of a policeman.

The can of worms has been open for a long time, it’s just not a priority.