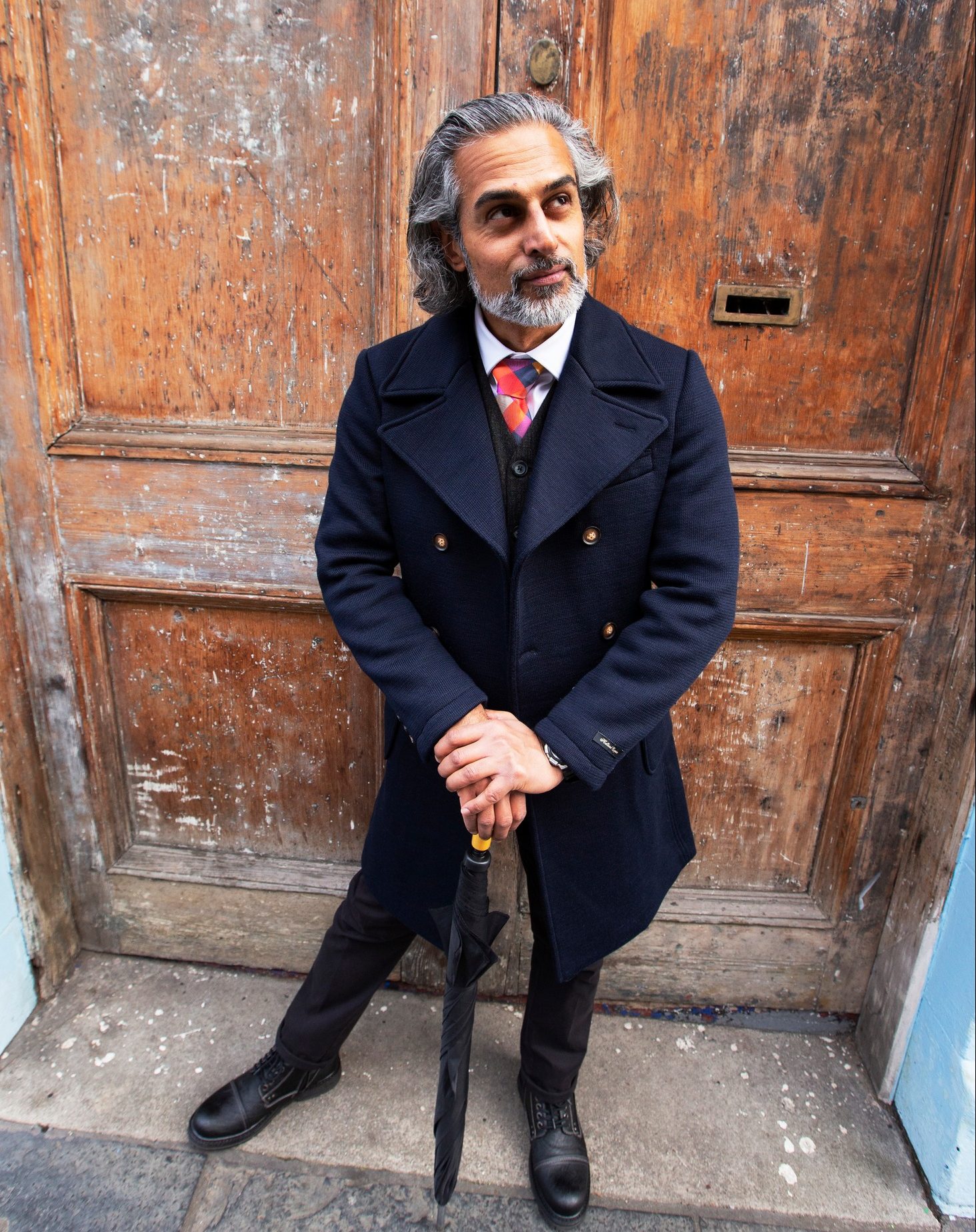 Time for that end of year message that I’m sure all, if not most, are sharing at this very moment in time.

I’m not one to jump on any sort of bandwagon, yet here we are. Truth be told, my original intentions were to film a pre-lunch video in the park, especially since the Scottish heavens had finally stopped weeping for once this week.

But, alas, it was not meant to me as Mr Sod loves to lay down his law, and the fan (the apparatus with rotating blades) has a knack for being hit by ….. well, you know where that’s going.

Anyway, on a positive note, I extend my sincerest New Year’s best wishes to all my family, friends and associates on and off the social media landscape.

For me 2022 has been a colourful bag of pick’n’mix, the contents of which have been chosen by an unseen force which thinks it knows what I like, but truly doesn’t have a clue.

Such is life. Nothing new there.

It’s been a year of exciting wins, deceptive close-calls, pleasant shockers, and unexpected cherries (on cakes).

Will it happen again next year?
Maybe. Maybe not.

Sometimes it feels like being on an episode of Bullseye (a 1980s British darts-themed gameshow in which contestants compete to win prizes like luxury holidays, or speedboats which they could never use because they live on the 20th floor of a housing estate in Peckham).

I will never forget the key moment in each episode when the host would rub salt in the wounds of the losing contestants by announcing, “Let’s take a look at what you could have won!”

Cue a big reveal of a Vauxhall Nova (a big thing in it’s day).

Anyway, I’m going off on a tangent. There must have been a point to my patter.

I shall end by hoping (which is a contradiction considering I’m a realist) that in 2023 the human species learns to stop destroying itself, others species, and the planet.

[Guffaws at the lunacy of his final statement]

Photo by the amazing Headshots Scotland