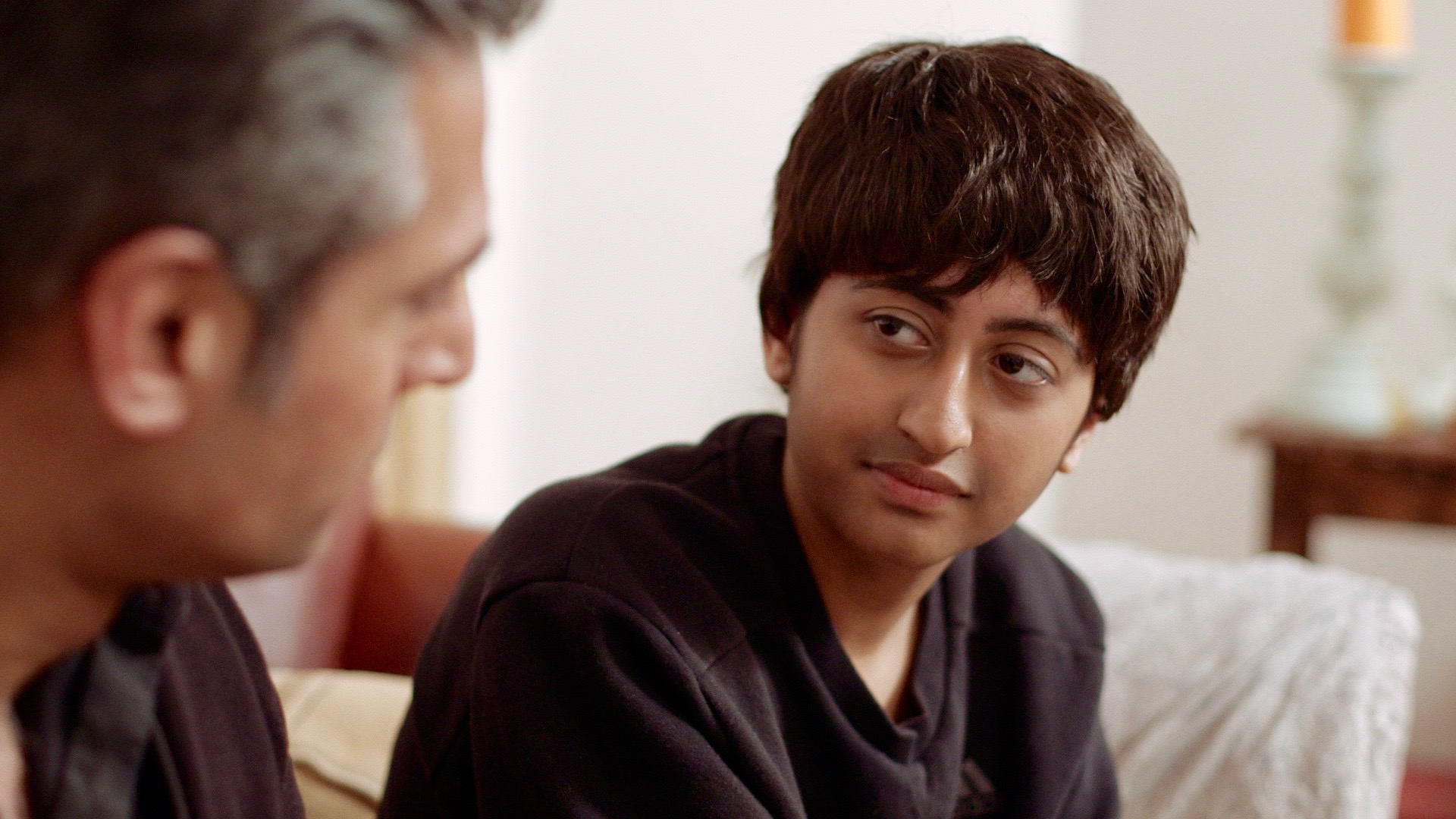 “Jasmine is the story of a shy Asian teenager, Sachin, who by day tries to live up to the exacting expectations of his ambitious parents but finds freedom and a truer sense of expression in the evenings.” 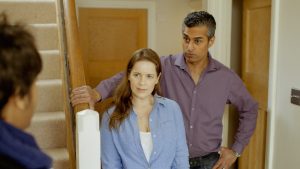 Directed by young writer-director Shane Santallin, the film is the winner of Spark! London‘s Young Filmmakers Competition. The goal of the contest was to produce a 20-30 minute drama or documentary short film which explores what it is like to grow up in the London Borough of Hounslow.

Run in partnership with London Borough of Hounslow, Green Banana Marketing, Sky Skills Studio and West Thames College, the project challenged the creativity of KS4 and KS5 students in the area. The primary cast were youngsters learning their craft, while being mentored onset by experienced industry professionals.

Playing the father of the main character, Sachin, Kal was impressed by the professionalism and commitment demonstrated by the young cast. Their dedication to the process of filmmaking and understanding the complexities of capturing each shot were outstanding.

The film received a private screening in London in July 2016.