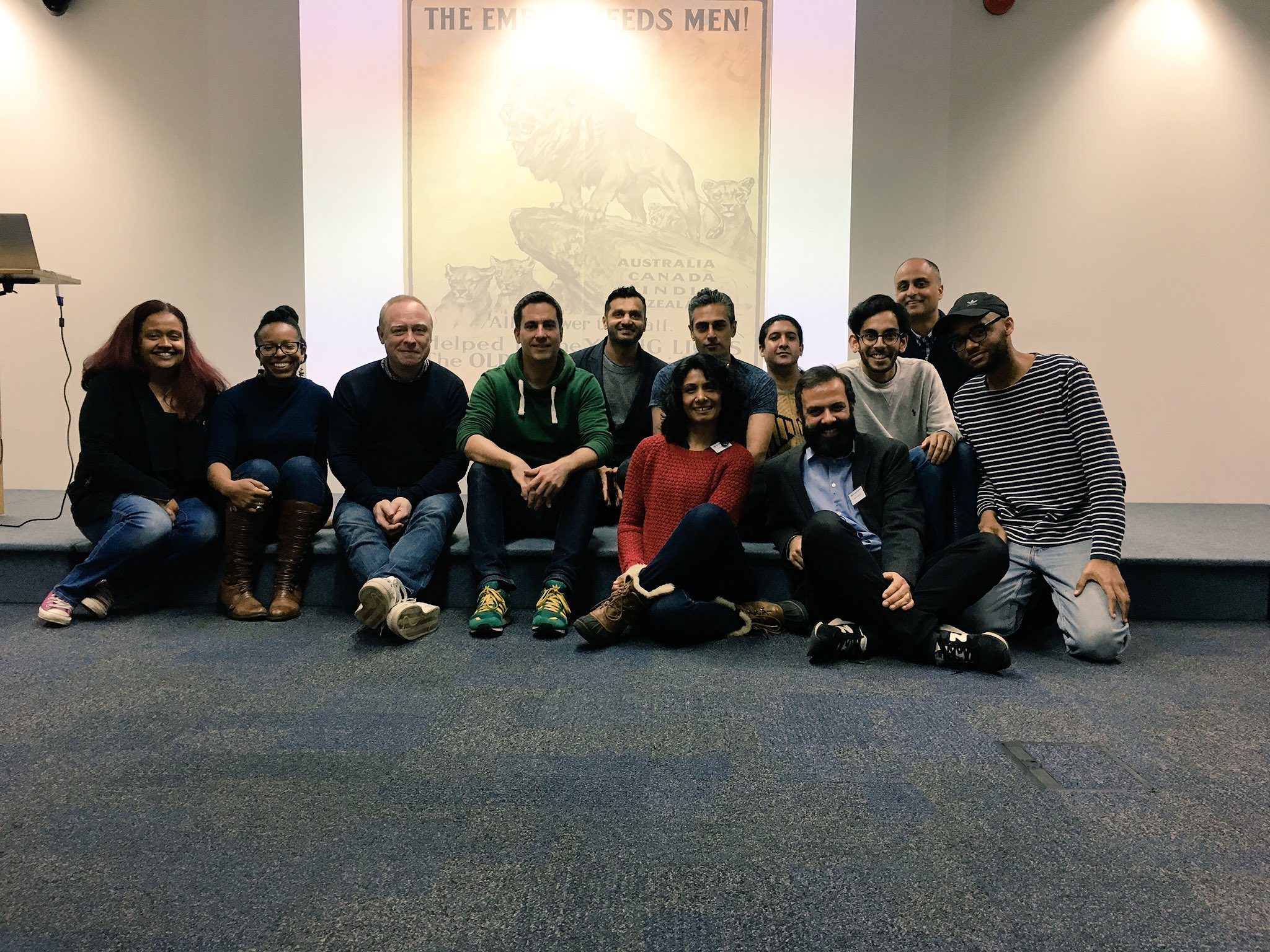 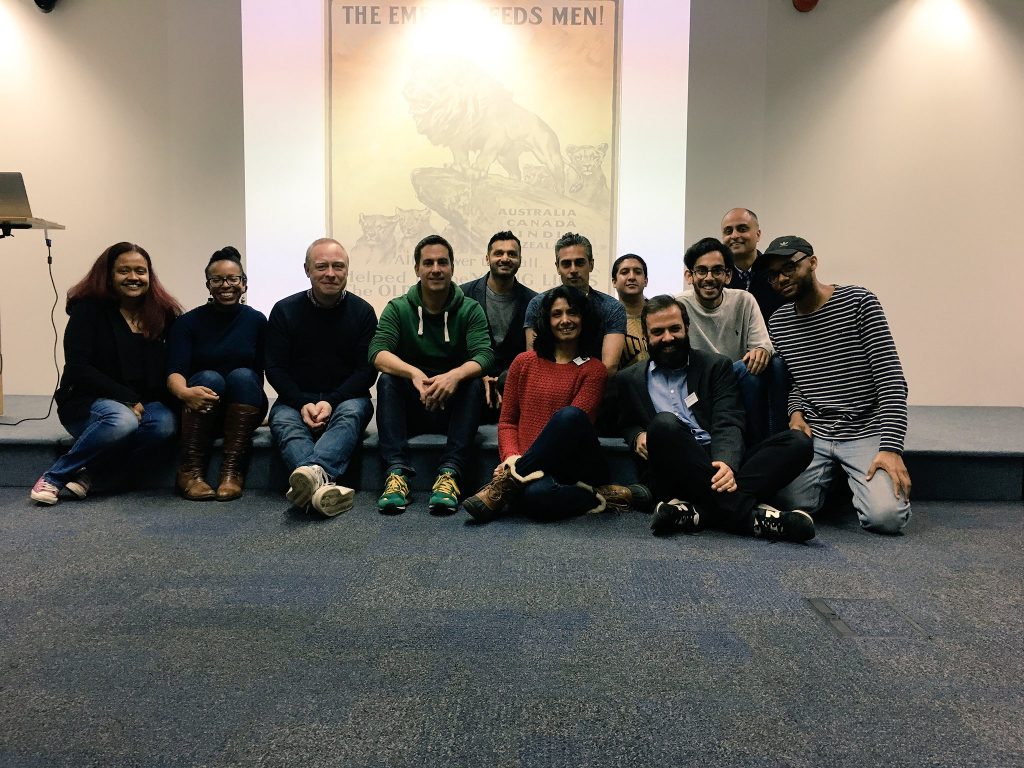 On March 31, Kal performed alongside a talented group of actors  on a project for Tamasha Theatre company called ‘Loyalty & Dissent’

A collaboration with the National Archives based in Kew Gardens, ‘Loyalty & Dissent’ presented five new short plays which shared the experiences of south Asians during the First World War.

The material and characters were based on actual documents from the National Archives. The script-in-hand scratch performance was received by a full house at the Rich Mix in Shoreditch.

Artistic Director of Tamasha, Fin Kennedy, hosted a post-show Q&A with the writers of the scripts and also the director of the project, Anthony Simpson-Pike.

More details about the show: http://www.tamasha.org.uk/loyalty-dissent/