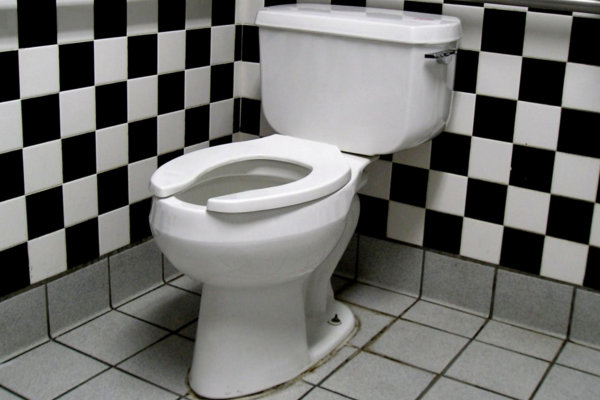 The Ching Room is Alan Bissett‘s compelling debut play, set entirely in a nightclub toilet. Presented by Theatre Revolution, Rory realises he is out of his depth once he becomes trapped by the terrifying and enigmatic drug-dealer, Darren.

Following on from my collaboration with Dickson Telfer on Billy, we continued our creative partnership in bringing Alan Bissett’s play to fringe theatre venues in Glasgow.

Directed by Iain McAleese, rehearsals began in December 2014 until the first showing in early March 2015. The first night at The Griffin was sold out, thanks in part to the support of the writer, Alan Bissett, who was in attendance to launch his new book.

For the second and final run, the production moved to Garnethill Multicultural Centre, which gave access to a larger performance space and more seating capacity.

Each venue had it’s challenges, but it was all part of the experience and judging by the audience feedback after each show it was a success.